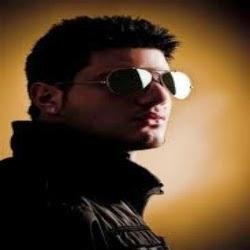 The Dibblebee Show 40 featuring Francesco Spara was recorded in Dibblebee’s studio back July 2014. It was played on radio stations around the world and we are now just adding it to our website. The Italian remixer, DJ, Producer was on the Dibblebee show to talk about the single ‘Say You’ll Stay Ft Marcus Marshall’

Our main Video and Hosting sponsor Radiosolution and their affiliates http://radiosolution.info

You can listen to more recent live mixes and the Top 10 Dance Songs of the week with Dibblebee on Mixcloud http://mixcloud.com/dibblebee

Contact Dibblebee today if you want a show like this for your radio station or if you are an artist that would live to be interviewed.